On 18 and 19 February, Vodafone was affected by a massive drop in its servers in Spain, which resulted in leaving many of their customers in Spain without Internet service.

The incidence in Vodafone’s Internet service took place between the night of Monday 18 and the morning of Tuesday 19 February. That Tuesday 19 around midday, once the incidence was solved, Vodafone announced that all their clients whose land lines had been affected by this problem would enjoy navigation without limit in their mobile devices during the whole Tuesday.

Given the deception of many users who considered that this compensation is insufficient, Vodafone offered 25 GB with no cost, although there is not an official confirmation. According to different publications, some users received this compensation, even without having suffered this problem, and others did not. 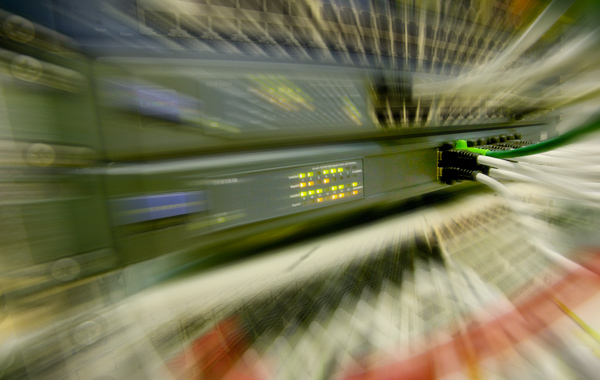 Although it is true that it is crucial for any operator to use all available means and to be prepared to avoid a massive drop of any of their services for so long, this incidence in Vodafone’s Internet service coincides with the strike held by their customer service. The strike was motivated by the approval of a Workforce Adjustment Plan on 10 January which implies the dismissal of nearly 1,200 workers, which means around 25% of Vodafone’s staff in Spain.

The operator assured that they excluded any possibility that this drop was caused by a boycott related to the strike. They also informed that an investigation will be carried out to find out the causes of this failure in their servers.

What can be claimed?

In spite of the compensations as GB offered by Vodafone, the consumer association FACUA-Consumidores en Acción states that Vodafone must ‘return the apportioned part of the subscription fee considering the duration of the disruption of the Internet service’. 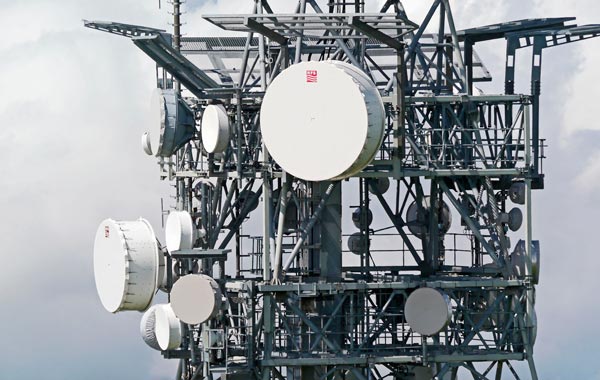 The US Federal Communications Commission has revoked the telecommunications operator license of China Telecom, due to alleged threats to national security.

Excerpt from the article published in Telecom Tech Outlook, where Emprosoft is in its TOP 10 of companies in telecommunications consulting. 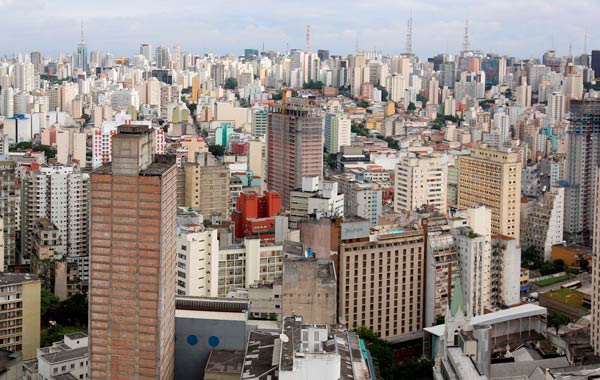 Vivo, that is, Telefónica Brazil, has recently activated 5G DSS mobile signal in eight cities of Brazil, and is waiting for the concession auction to operate 5G expected for next year.