According to the research and consulting firm Frost & Sullivan, there will be more than 66,000 million everyday devices connected to the Internet of Things (IoT) by 2026.

IoT: a tool for improvement and advancement.

Companies seek to recover from the impact of the pandemic, move forward and improve efficiency, productivity and customer experience, and the IoT turns to be their perfect ally. However, they depend more and more on data, and it is essential to have high-capacity and low-latency connections. 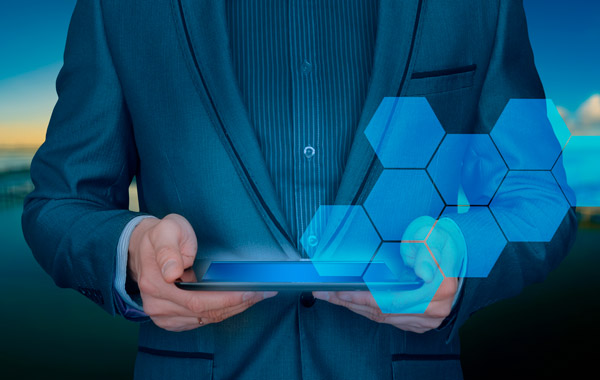 IoT examples beyond the domestic sphere.

The IoT is often associated with a virtual assistant such as Alexa or Google Home, or the refrigerator connected to the Internet that orders the missing groceries from the supermarket. However, it goes further, both in applications and in markets.

For example, a few days ago, Telefónica announced that, after the agreement reached with Global Omnium, they will install a total of 150,000 SIM cards to communicate data from 450,000 smart domestic and industrial water metres, which will be distributed throughout the Spanish territory. This will benefit more than 3 million customers.

Another sample is the luminous beacon (Help Flash IoT) for vehicles that Vodafone will sell. Apart from signalling vehicles in case of breakdown or accident, this beacon will inform of the it and send the vehicle location through its connection with the DGT (Spanish Directorate General of Traffic) 3.0 Platform. Thanks to this platform, the DGT intends to control and manage all the assets that use the road network (drivers, cranes, transport, works, etc.). 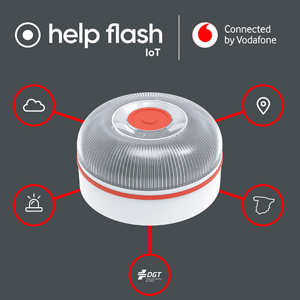 Orange, on its side, reached an agreement with Sierra Wireless, Lacroix and STM in the last Mobile World Congress in Barcelona to promote the introduction of the Internet of Things in Europe at an industrial level.

As time goes by, new profits will emerge to provide new business and growth opportunities for companies implementing this solution in their work methodologies. 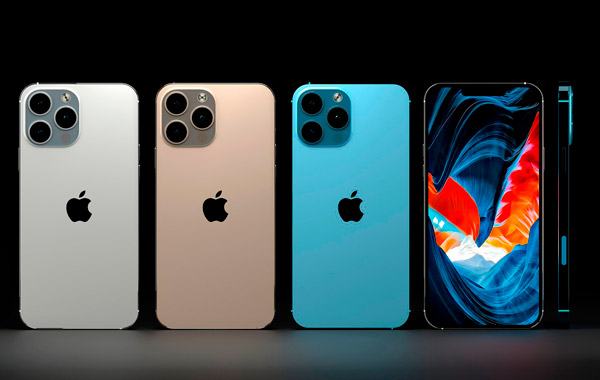 Apple’s new function for its iPhone, Private Relay, which makes it impossible to track the user, is the focus of the conflict with the operators. 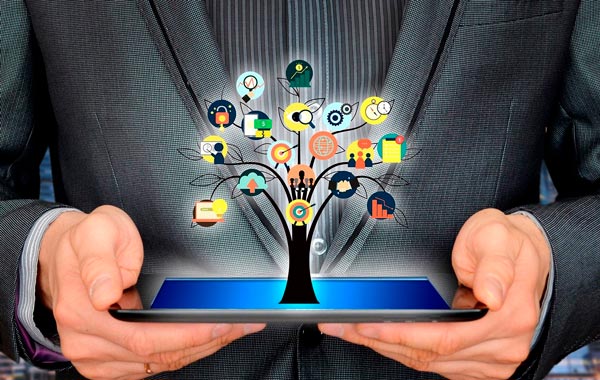 Telecom operators are diversifying their business since some time ago, beyond generating income from telephony, fibre or pay television. 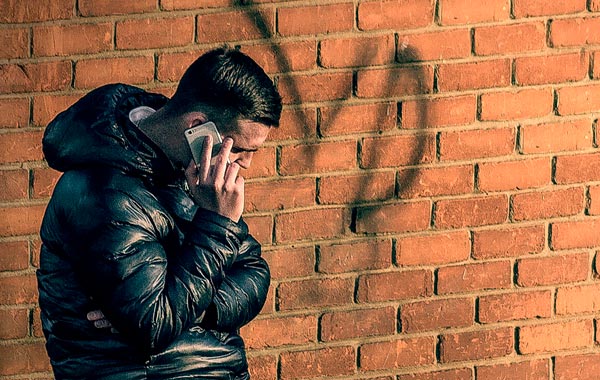 Are there too many numbering of landlines and mobile lines?

According to the annual report on the numbering of the CNMC, this year there will be no updates in provincial prefixes, at least at a short term.

The US Federal Communications Commission has revoked the telecommunications operator license of China Telecom, due to alleged threats to national security. 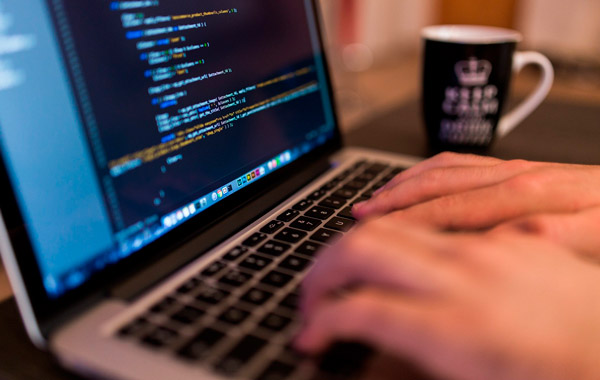 FIWARE is an open-source platform promoted by the European Union to develop and implement Future Internet applications globally.