According to some news (before mentioned in our blog), since June 2017, users could surf the internet or talk from an EU-member country without an extra cost in their mobile phone bill, thanks to the European Parliament approval on last October of a new Community legislation, one of them regarding the elimination of roaming costs, which does not seem clear yet. There are some limits in the first draft produced by Brussels that the user should know. 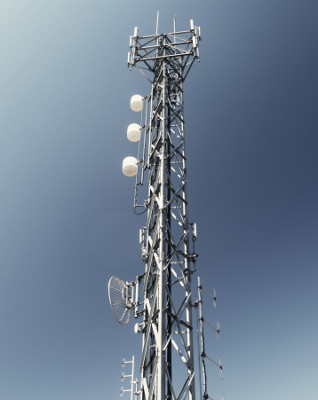 These limits state that the roaming service shall only be used for 30 days in a row or 90 alternate days per year. If these limits are exceeded, the operator can charge the services in our bill.

Why set these limits?

According to the information available at the Ministry of Industry, Energy and Tourism Website, regarding roaming services regulation in the European Union, those limits are to ensure a “reasonable use” of roaming and avoid misuse.
Particularly, this reasonable use, limit or whatever you want to call it, is created to avoid that any EU citizen can sign a mobile contract in one of the Member States where they can get better tariffs and use that line from their country abusing of roaming.

Every law has its loophole.

What EU and operators fear is how users can profit this “loophole” and harm operators, it is said, they seek to avoid an unfair competition among operators.

Before closing this issue, 3 days after European Commission set out this plan, another new reported that president Jean-Claude Juncker ordered to withdraw this plan for roaming regulation in the EU and to draft a new one, due to a chorus of criticism received, assuring that roaming in the EU will completely disappear in June 2017.

The elimination of roaming costs within the EU has come after more than ten years of negotiations under the pressure of the big telephone companies’ lobbyists, which has delayed the enforcement of this measure more than one year and a half, since it should have been enforced in December 2015.